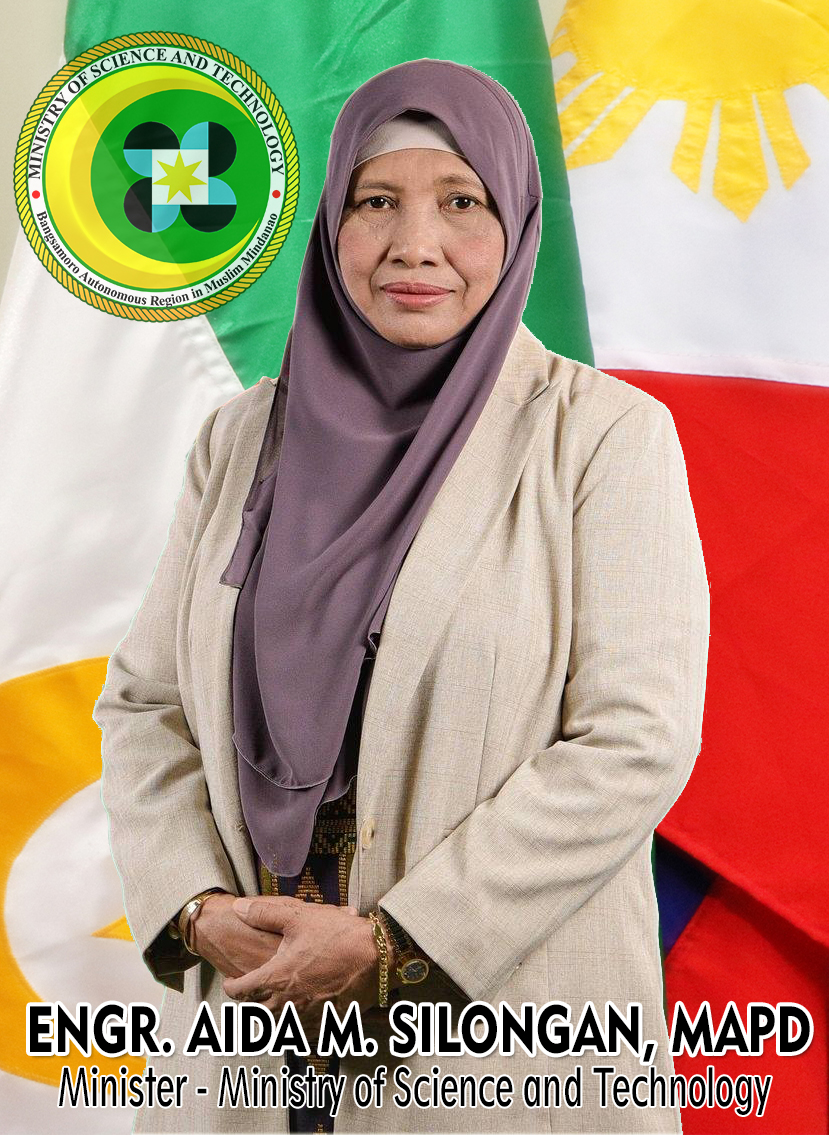 The new Ministry of Science and Technology (MOST) under the new Bangsamoro Autonomous Region in Muslim Mindanao is established in line with the provisions of the Bangsamoro Organic Law or RA 11054 signed and approved on July 27, 2018. This is not mere legislation but a result of decades of peace negotiations to come to a common agreement that would be acceptable to both the Philippine Government and the Bangsamoro People. MOST – BARMM seeks to continue the efforts of DOST and align its program with the national programs on Science and Technology but at the same time modify its structure to adapt with the new parliamentary setup of government under the Bangsamoro Autonomous Region. Moreover, given that we are still in a transition stage, the MOST – BARMM is focused on designing programs that are responsive to the demands and needs of the Bangsamoro People and incorporate the same as new programs of MOST in addition to existing national programs of the DOST.

MOST aim to be a catalyst of development and economic prowess in the Bangsamoro Land through innovations, research, and science and technology intervention. MOST programs are geared towards finding solutions through research and development that would help the grassroots community. Further, as Muslims, we are expanding the Halal Program which is significant to the majority of Muslim populace and the business sector. Also, this ministry aims to initiate efforts in the modernization of government internal data banking and digitizing the same. In fine, MOST – BARMM retained and recognizes successful efforts and programs of DOST – ARMM and expands the same by introducing new programs. Let us walk towards change, towards a new era of peace and development! Let us serve for the benefit of the Bangsamoro People!