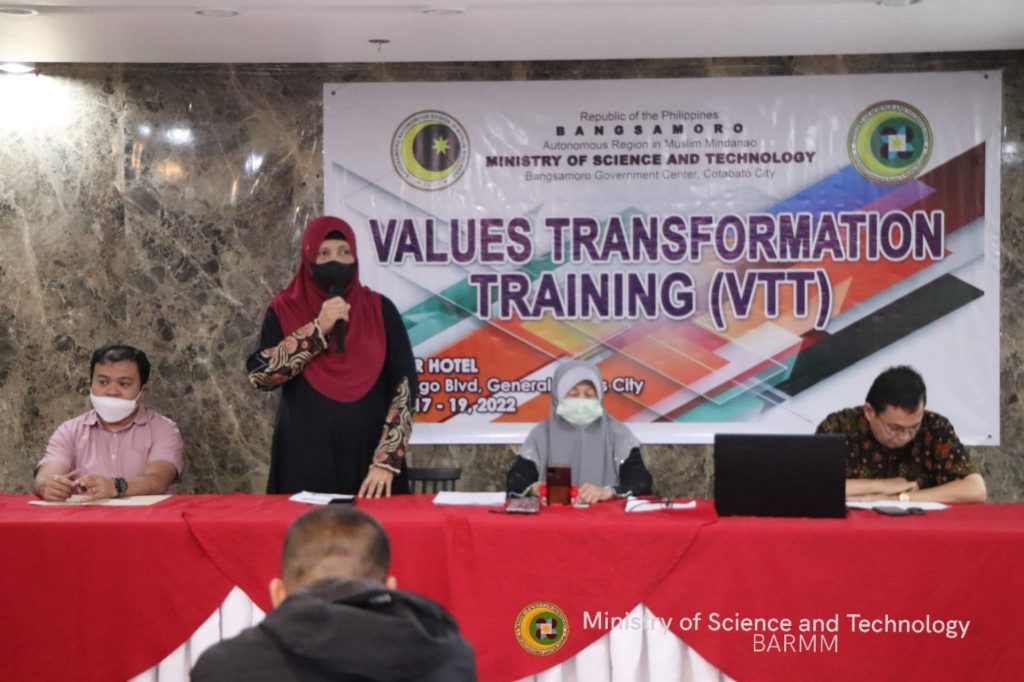 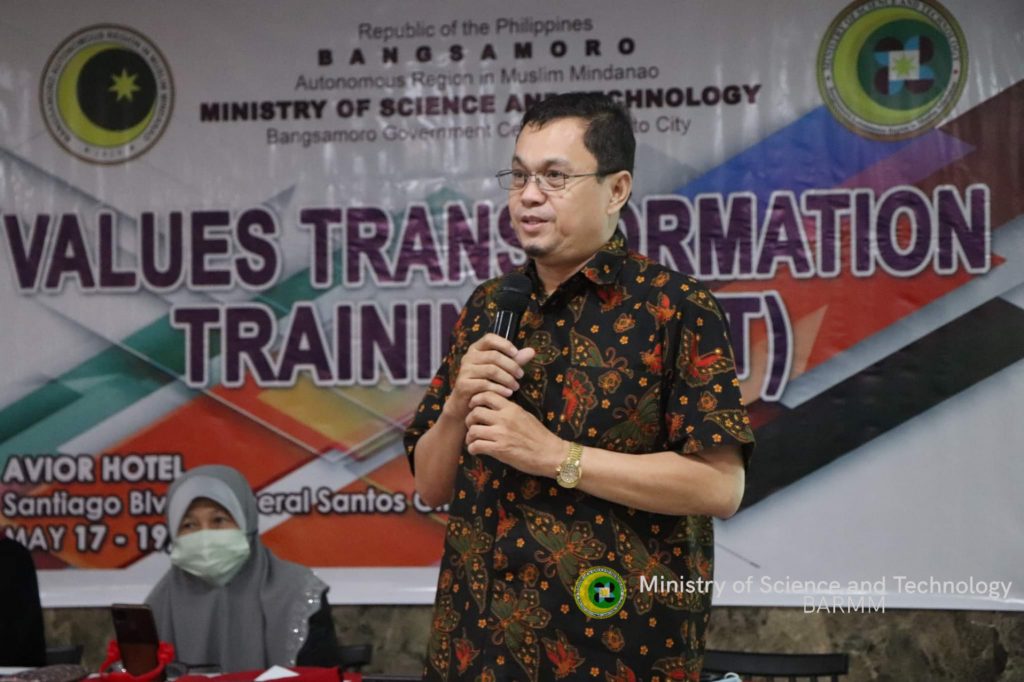 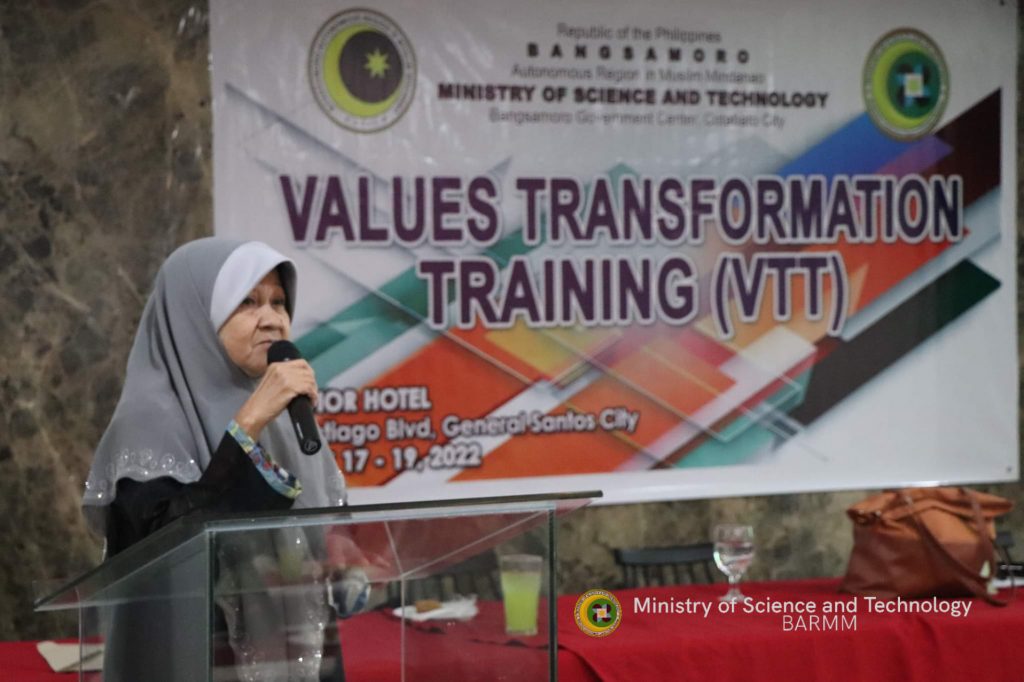 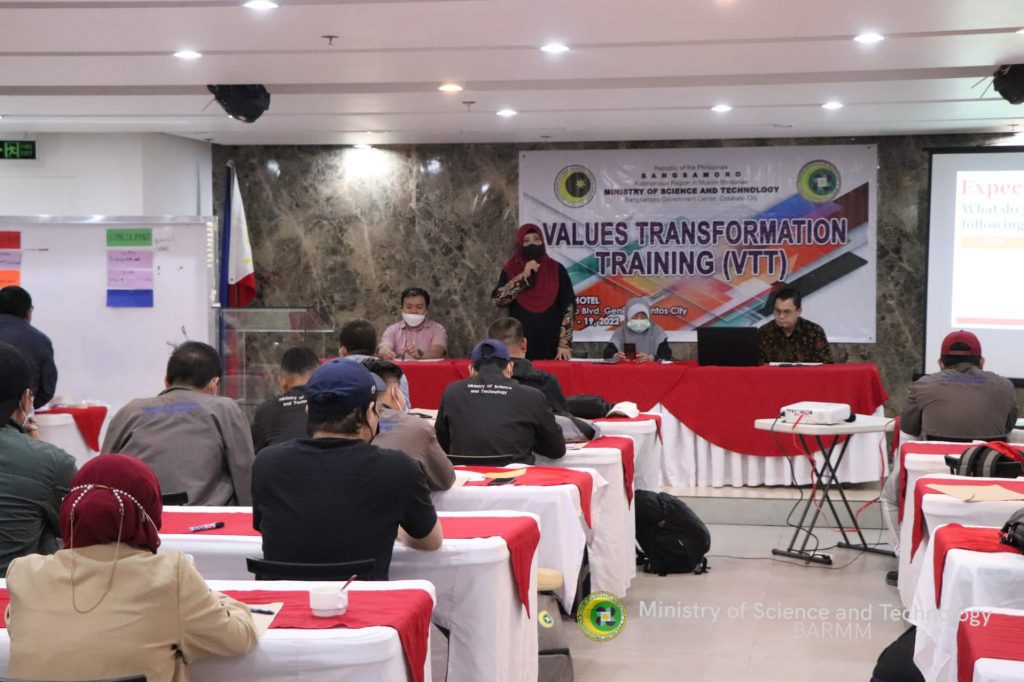 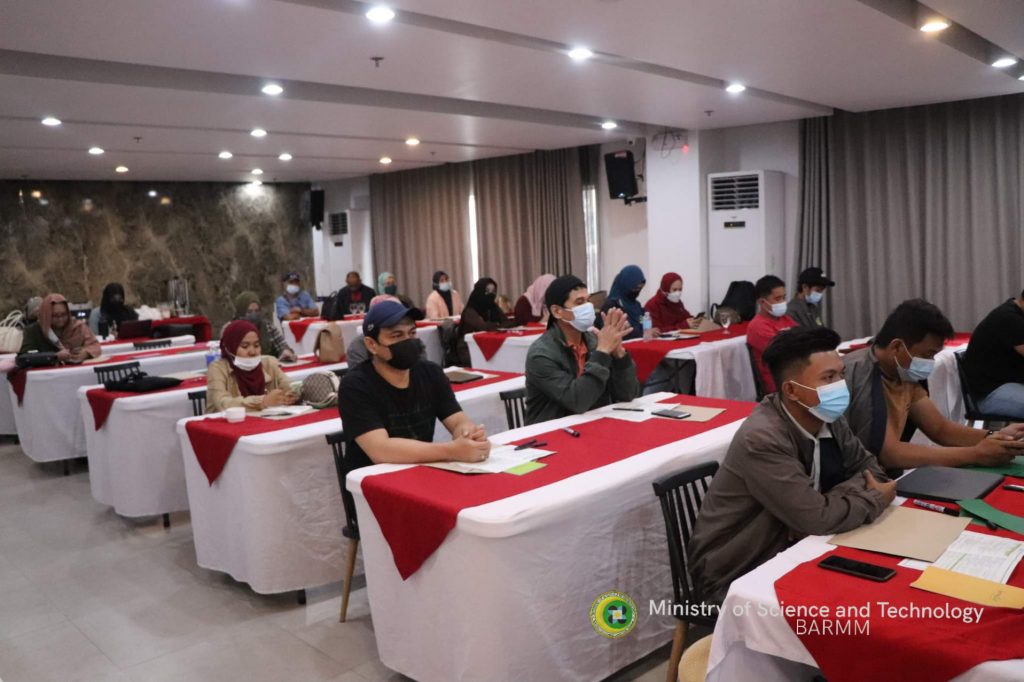 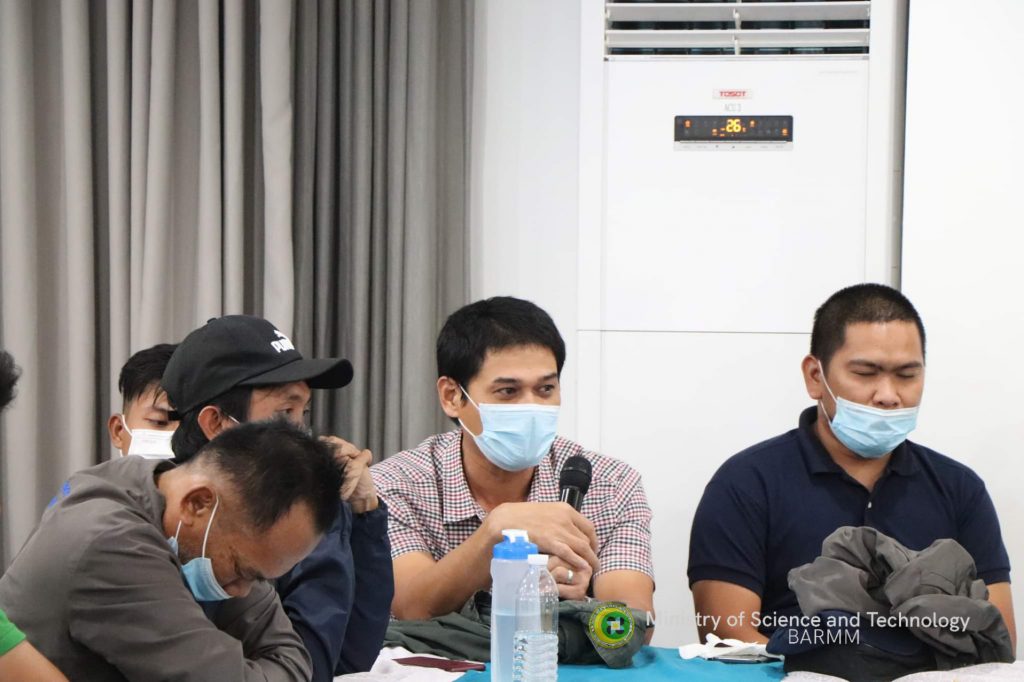 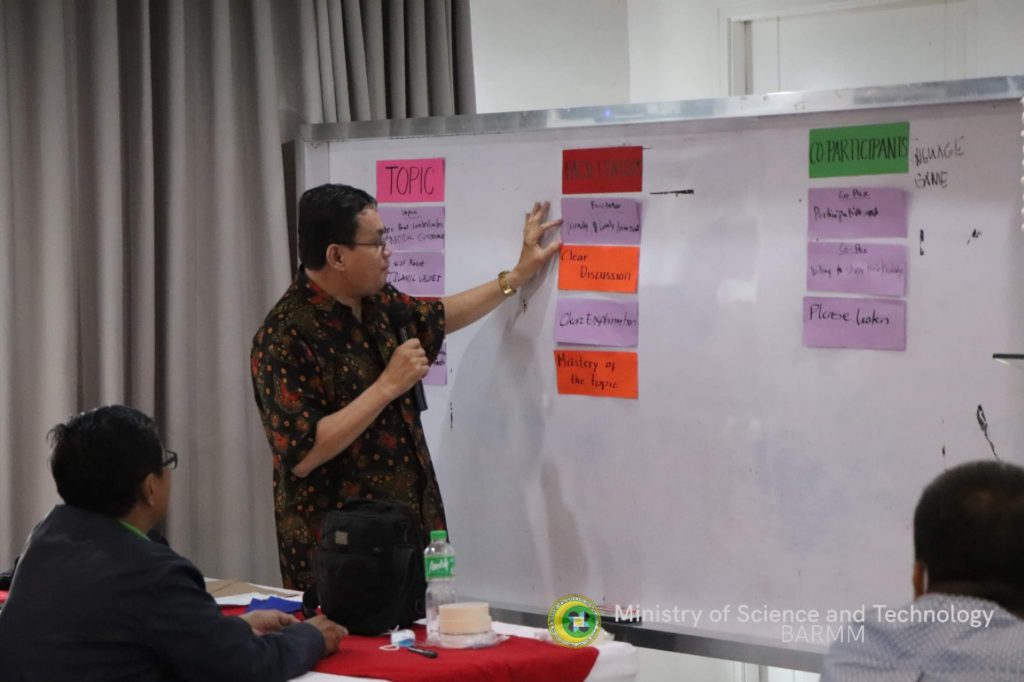 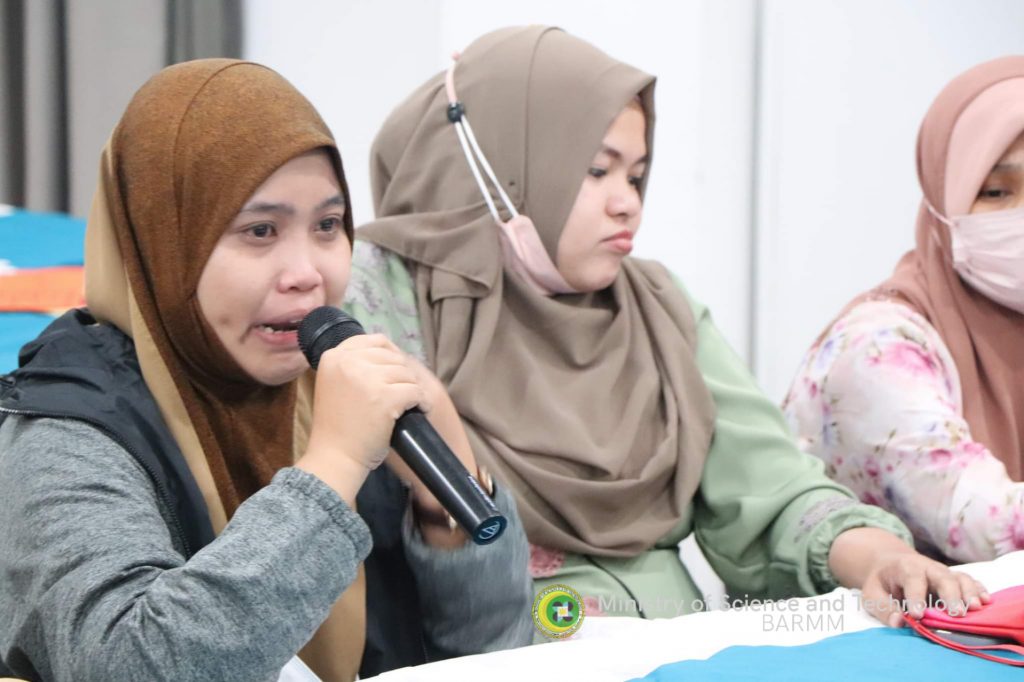 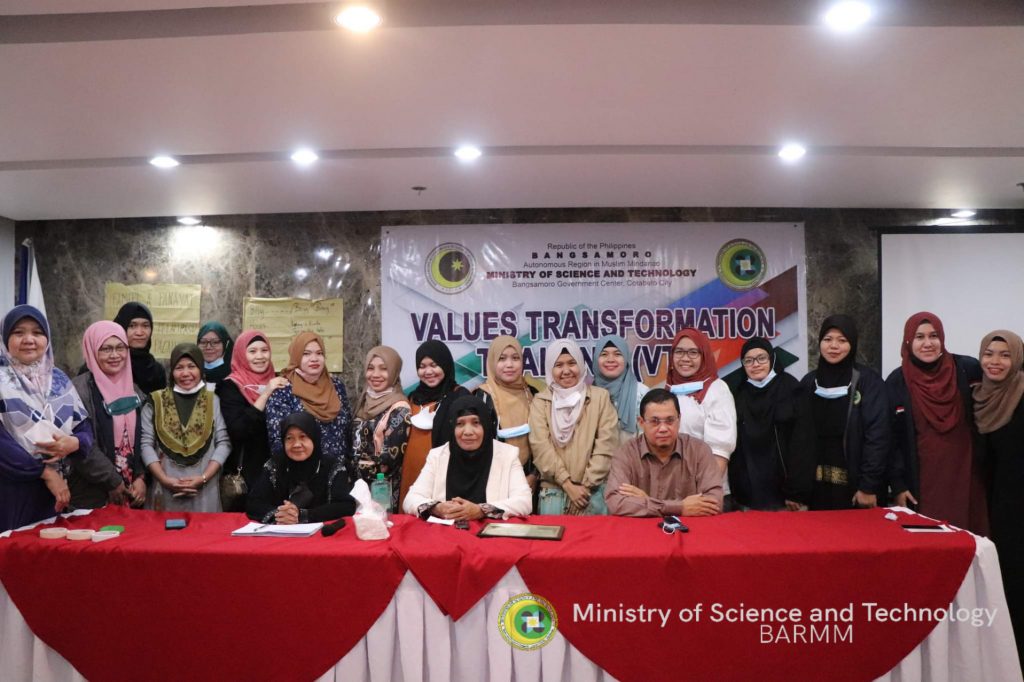 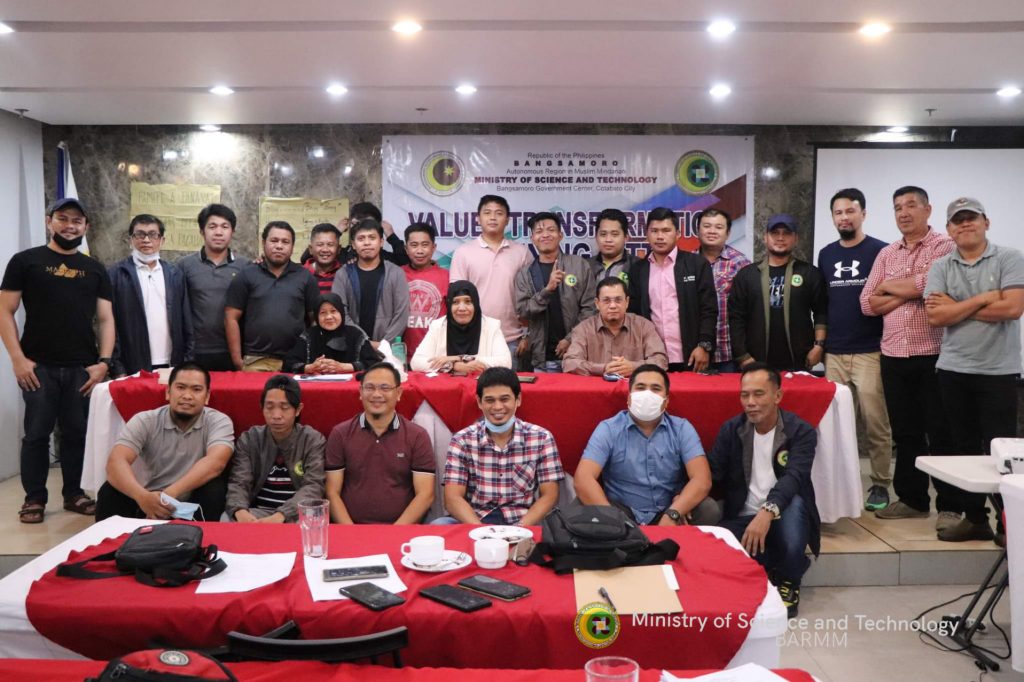 Some twenty-five (25) employees of the Bangsamoro Government’s Ministry of Science and Technology went through Values Transformation Training (VTT). It aims to build a moral character that is upright and apt to BARMM’s commitment to moral governance.
On May 17-19, 2022, employees attended and participated in the activity at Avior Hotel, General Santos City. It was the third batch of MOST employees who underwent Values Transformation Training.
VTT focuses on upholding and revitalizing the employees’ faith and serving the Bangsamoro people with utmost commitment and dedication.
The three-day training focused mainly on topics such as Values transformation and Personal Values Clarification, the Concept of Islamic Values and Development in Moral Governance, Faith and its Articles, The Role of Faith, The Islamic Ibaadaat (faith), The Role of Ibaadaat in Developing Islamic Values, Applying Islamic Values in Moral Governance, and Islamic Values in Dealing with Non-Muslims. Prof. Nhorul-Am Abdullah and Rosie Balambag discussed the above topics, respectively.
It also conducted a Halaqa, a religious meeting to study Islam and the Quran. The attendees participated in the discussions, asked questions, and voiced concerns. It was held early in the morning after Fajr prayer time to stimulate the participants’ minds and souls by strengthening faith and embracing what they had learned during the day’s training.
In the activity, Ustadz Nhorul-Am assessed each participant by illustrating what changes and self-development they had acquired during the three-day training.
Cairodin Macatanto, MOST IT/Programmer, shared his illustration and explained that VTT makes his faith stronger and inclined to a good path.
“Before, the direction of my faith was not that fully inclined to straight path, but now, with this training, I have learned a lot, revitalizes my faith, and I believe it would lead me to a direction becoming a better person and to work.” Macatanto shared.
Minister Aida Silongan encouraged everyone to adhere, internalize, and implement all the positive values and attitudes they learned during the training.
“We should apply what we have learned during our training. I hope those desirable work attitudes will be seen in us from now on.” Minister Aida Silongan said during the closing activity.
AOM-IO