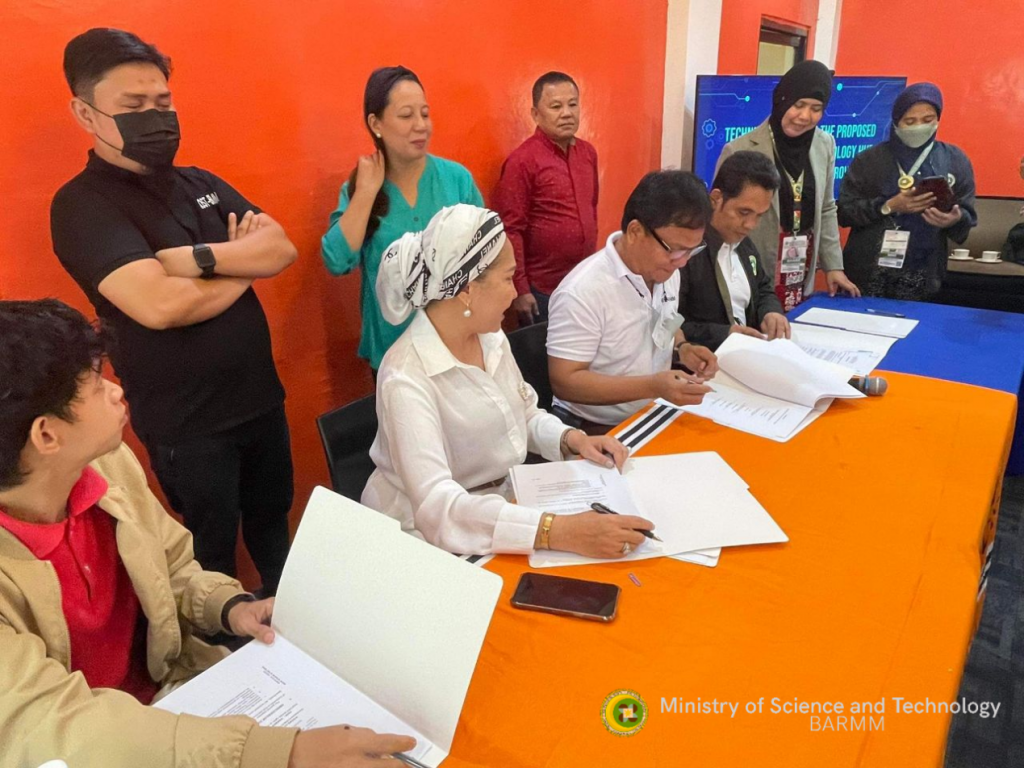 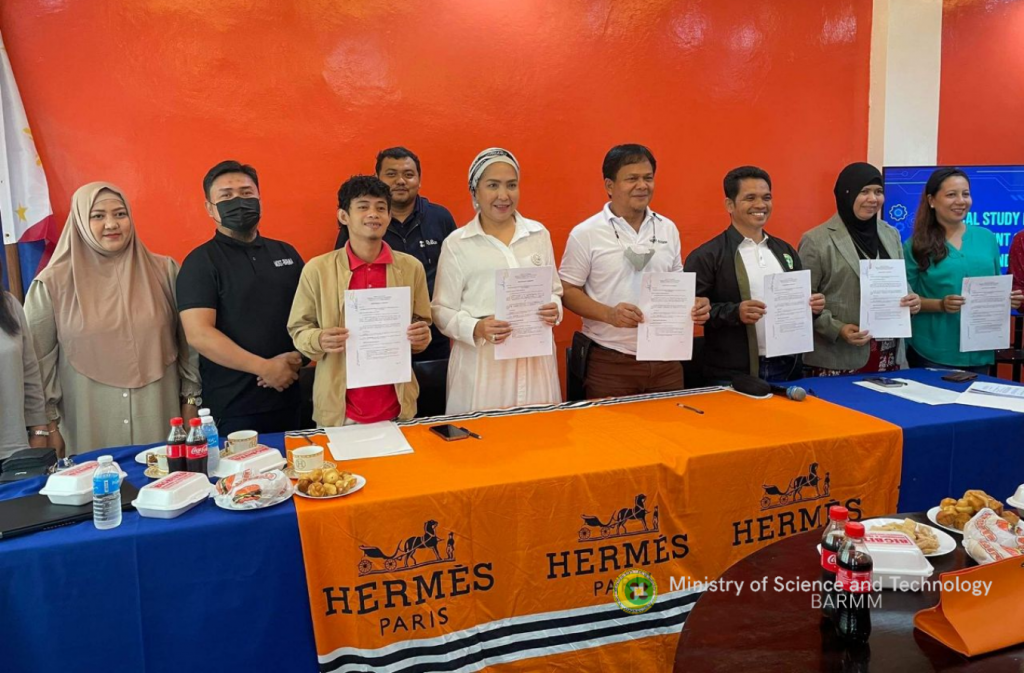 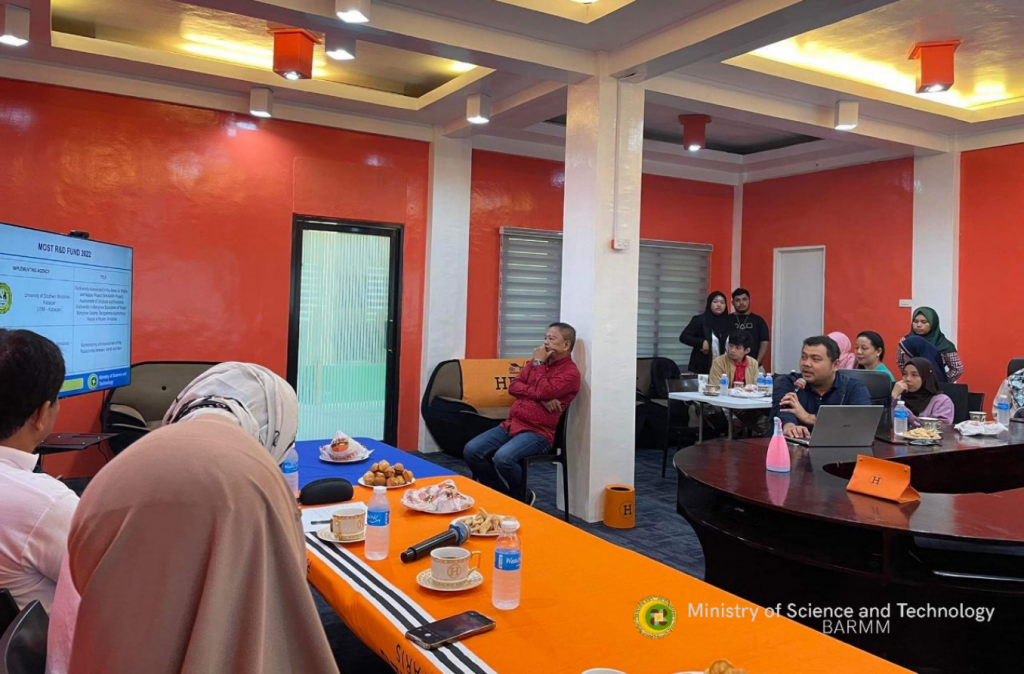 Sulu, BARMM — The Bangsamoro Government’s Ministry of Science and Technology has inked a partnership through a Memorandum of Agreement (MOA) signing between Sulu State College for the latter’s Project Proposal on the Establishment of Technology Hub in the said province on November 11, 2022.

BDG Asim said that the directives of Chief Minister Ahod Ebrahim and MOST Minister Aida Silongan are to bring services to the Bangsamoro people.

Also, SSC President Dr. Utulatum expressed her gratitude to MOST for their effort to visit and choose the state college as a partner in research and development.

“Sulu province possesses a vast resource in the area of R&D and human resources, the only lacking is the opportunity to translate these resources and support the R&D engagement in the province.” Dr. Utulatum said.

She also added that SSC resources such as facilities and infrastructure can be used by the ministry in its effort to enhance and capacitate R&D in the province.

In his presentation, Mr. Cadungog said that the programs and projects of the ministry started in 2021 and most of their partners in R&D are from the mainland province of the region. They are looking forward that the visit will be the beginning of MOST and island provinces’ SUCs and HEIs partnership in R&D.

“We look forward to our next visit on the monitoring of a project awarded in the SSC and partnership in capacity-building,” Cadungog said.

It was greatly appreciated by Dr. Ututalum and assure the MOST of their cooperation and collaboration for future engagements.

The R&D section visited the Sulu State College and Notre Dame of Jolo, Sulu to forge a partnership in addressing the pressing needs of the region through an evidence-based approach. The visit is focused on strengthening and establishing opportunities in research and development in the province of Sulu.

MOST conducts consultation meetings with state, universities, and colleges (SUCs), academe, and other sectors to advocate its R & D programs across the Bangsamoro region.