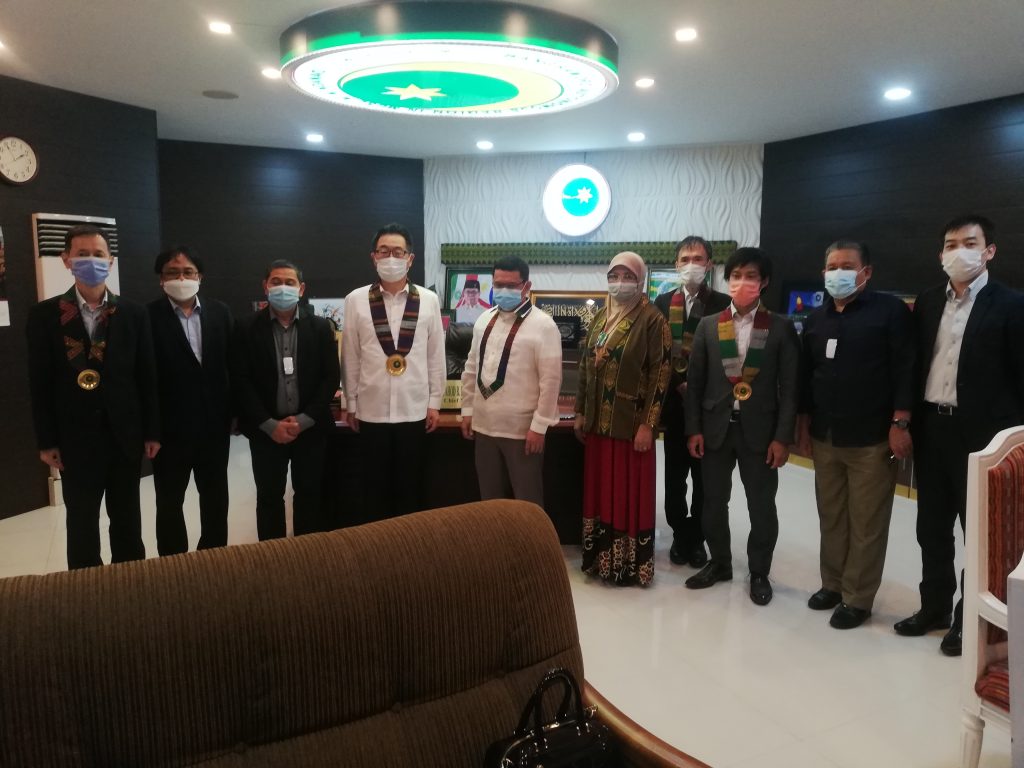 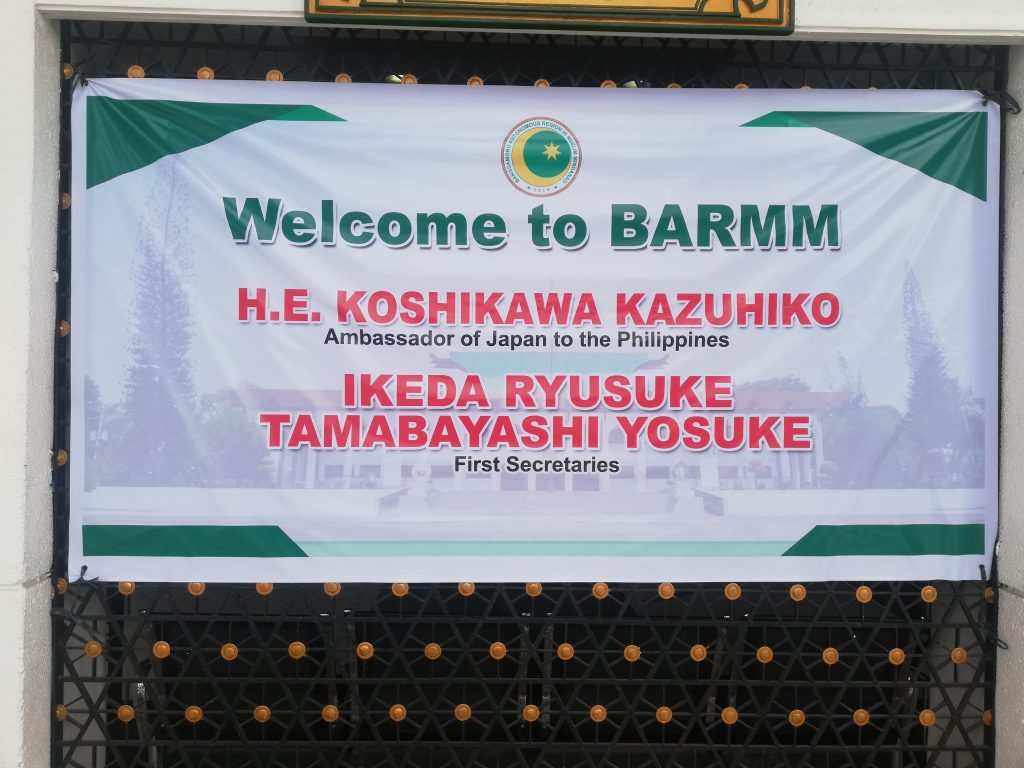 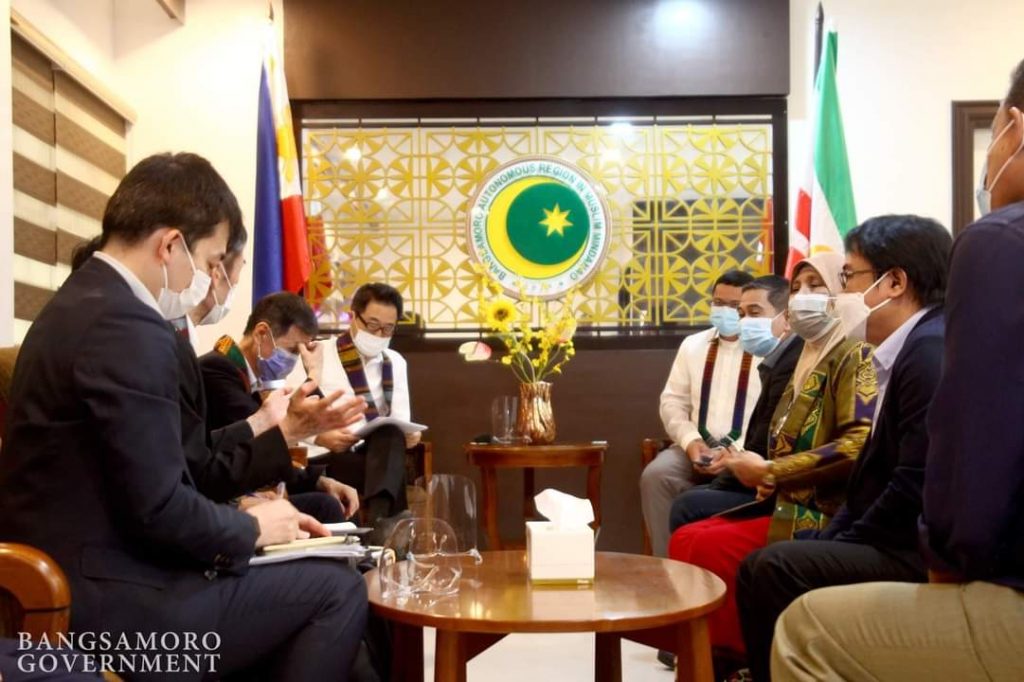 Amb Kazuhiko pointed out during a close meeting with BARMM Parliament’s Member that Japan will continually help and support the Bangsamoro Government.

Furthermore, they also commit to conducting more training/seminars for the Bangsamoro people to be capacitated.

Minister Silongan thanked Japan for its continued support to Bangsamoro.

“We are grateful to Japan for the continuous support to Bangsamoro Government,” she said.

She also added that the Bangsamoro Development Agency through Community Development in Conflict-Affected Areas in Mindanao (CD-CAAM) is continuing and replicating the technology shared by Japan International Cooperation Agency (JICA) to various provinces in BARMM.