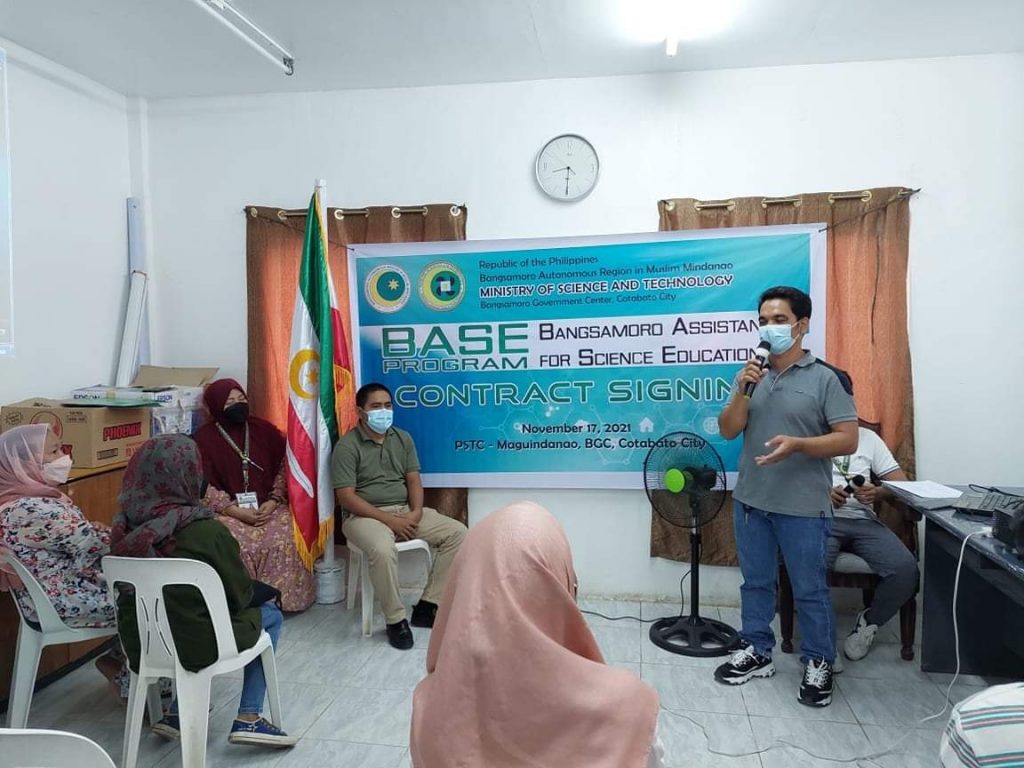 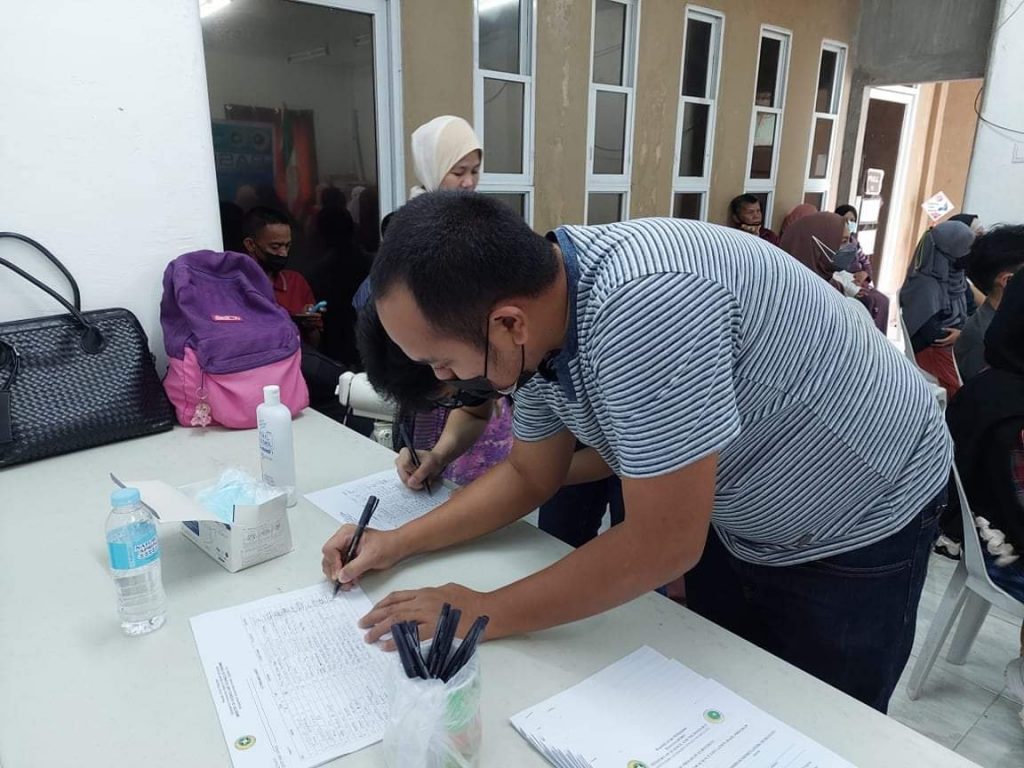 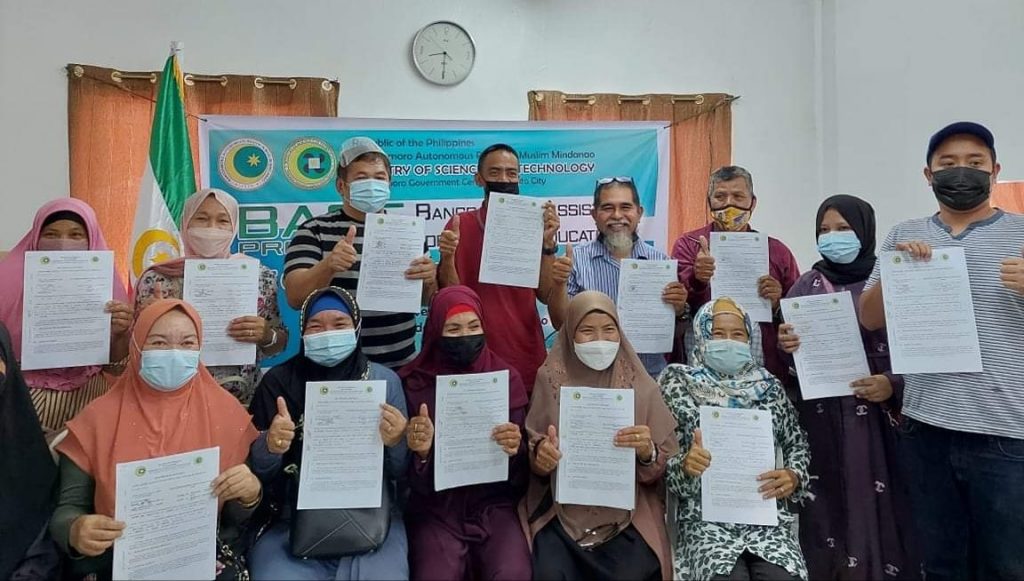 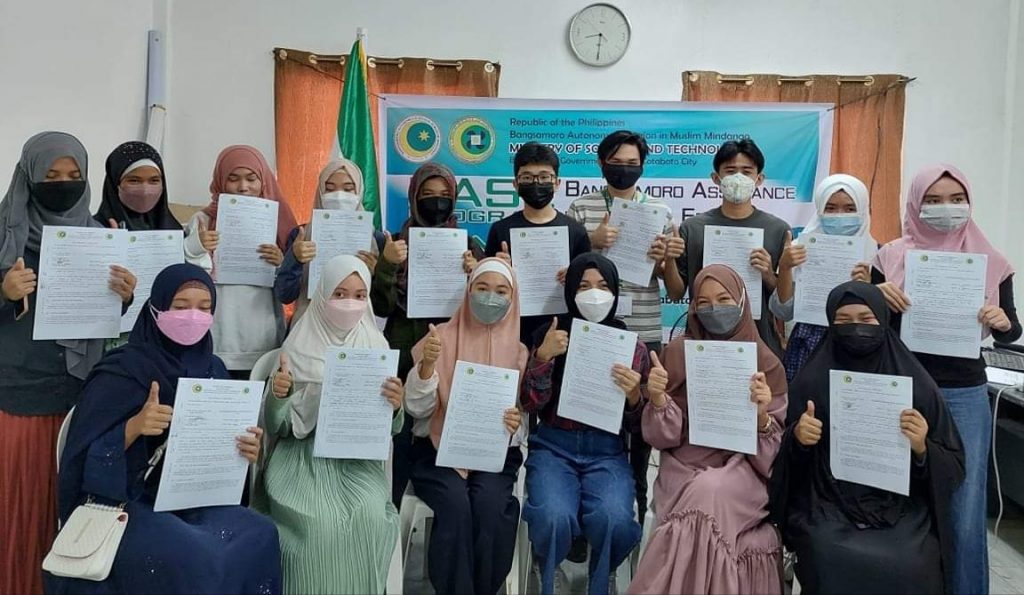 Cotabato City – The Bangsamoro Assistance for Science Education (BASE) grantees’ 2nd batch signed a contract at the Ministry of Science and Technology (MOST) Regional Office, Bangsamoro Government Center on November 16-17, 2021.
More than fifty (50) grantees together with their parents/guardians from Cotabato City and Maguindanao attended the orientation and signing of the contract.
Minister Aida Silongan was glad that another batch of grantees will be supported by the MOST BASE Program for this year.
“We are glad that the BASE Program has continually helped our Bangsamoro youth by providing them cash assistance throughout their college study,” Minister Silongan said.
Rocaya G. Edres, LPT, MOST Science Education, Scholarships, Grants, and Awards (SESGA) Head also shared that the number of grantees every year has been increasing since more students are now interested in taking science and technology courses.
“Last year, we have a total of 126 BASE grantees’ 1st batch, and as you observe, the number of grantees for this year’s second batch has increased. During the 2021 BASE application period, more than 3,000 applicants have remarkably taken the qualifying examination perceiving that more students are now interested in taking S & T courses,” Edres said.
After the contract signing, the grantees will have an oath-taking slated at the Shariff Kabunsuan Cultural Complex, Bangsamoro Government Center, Cotabato City on December 3, 2021, during the closing ceremony of the Bangsamoro Regional Science and Technology Week. Cotabato City, Maguindanao, and North Cotabato grantees will attend the said oath-taking. Other BASE grantees from island provinces will have an oath-taking at MOST Provincial Offices.
The MOST BASE Program is a cash assistance program for incoming 1st-year college students who took science and technology courses. The application period is scheduled for July, and the qualifying examination is from September to October. Eligible awardees may receive monthly cash assistance amounting to P8,000.00.
AOM-IO